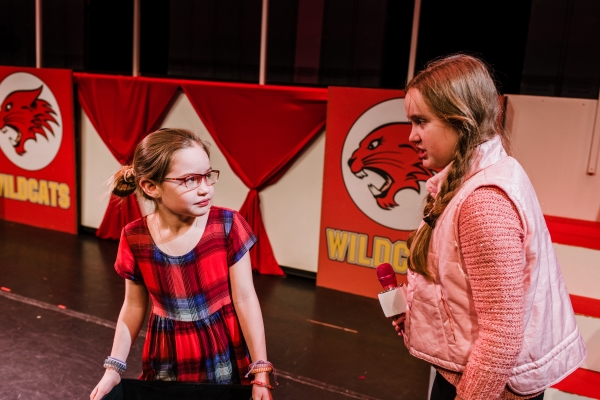 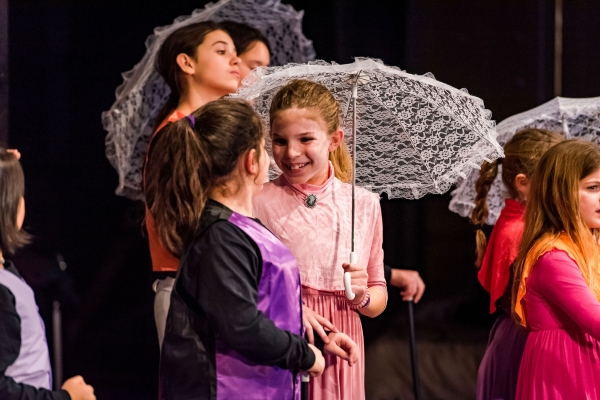 LINX Theater Broadway professionally executes shows that are familiar to the Musical Theater and Broadway following. This 2-hour class helps performers perfect their abilities in musical theater as they learn skills that will help them excel in future B.F.A. programs and professional auditions. In Broadway II, students continue their theatrical journey by learning to work as a part of a cohesive ensemble and develop a character.

Our youngest Broadway performers (Broadway I and II) experience their main performance in The Black Box Theater. This venue is an immense benefit for children and their families and friends as everyone shares a more intimate setting, where actors can be seen from all angles up close, and cast mates can more confidently project their young voices and maneuver a smaller stage with confidence. As a bonus, all actors delight in joining the Broadway III and IV performers on the Main Stage as part of the ensemble and/or large scenes during one of Broadway III and IV’s large stage performances on the weekend. These children will truly get a taste of what the next level performance has in store for them.

*All Company and Broadway performers in levels II through IV are required to register for 1 free acting technique class.

Prepare to travel to a far away place with Aladdin Jr.; based on the 1992 Academy Award-winning film and the 2014 hit Broadway show about the “diamond in the rough” street rat who learns that his true worth lies deep within. Our Broadway program endeavors to develop our young performers into "triple threats" and this is the perfect story to showcase talented actors, singers and dancers with many multidimensional characters, show stopping songs, and toe tapping dance numbers!

Aladdin and his three friends, Babkak, Omar, and Kassim, are down on their luck until Aladdin discovers a magic lamp and the Genie who has the power to grant three wishes. Wanting to earn the respect of the princess, Jasmine, Aladdin embarks on an adventure that will test his will and his moral character. With expanded characters, new songs, and more thrills, this new adaptation of the beloved story will open up “a whole new world” for our talented young performers!

Based on one of Roald Dahl’s most poignantly quirky stories, Roald Dahl's James and the Giant Peach JR. is a "masterpeach" of a tale. When James is sent by his conniving aunts to chop down their old fruit tree, he discovers a magic potion that grows a tremendous peach, rolls into the ocean and launches a journey of enormous proportions. James befriends a collection of singing insects that ride the giant piece of fruit across the ocean, facing hunger, sharks and plenty of disagreements along the way. 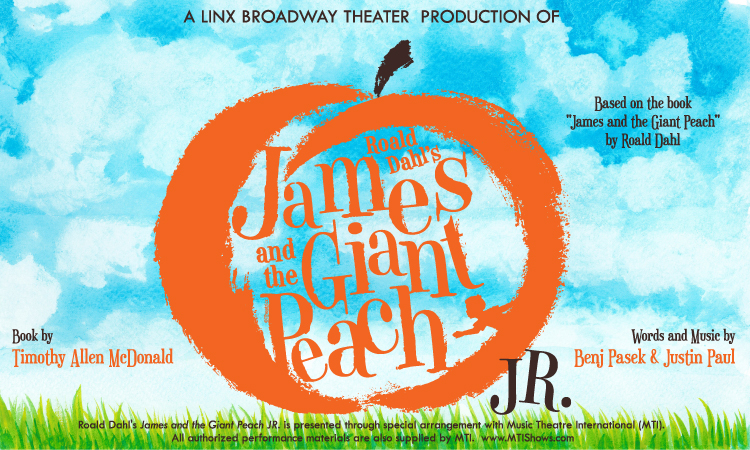 Please note - we price by classes per family, not per child, for the most comprehensive multi-class discount. Sample of 1-hour class pricing. 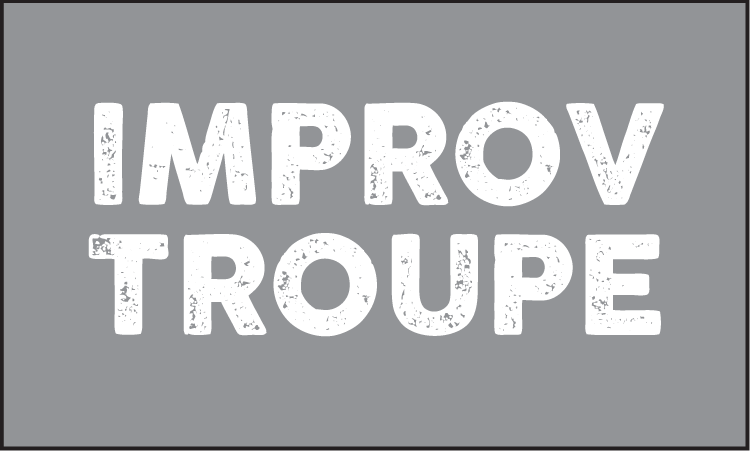 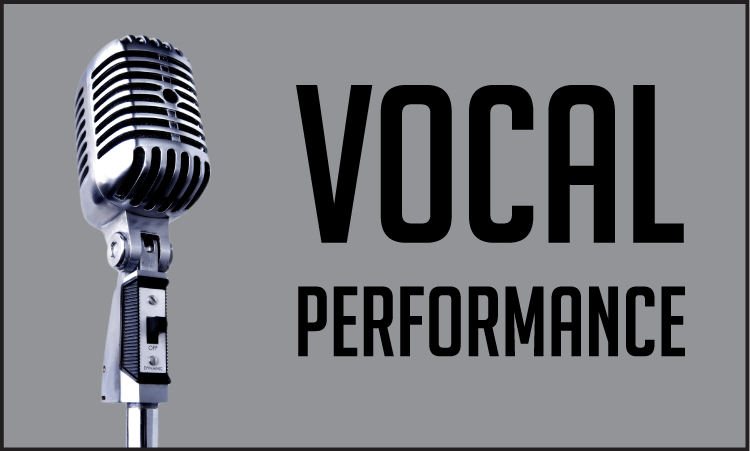 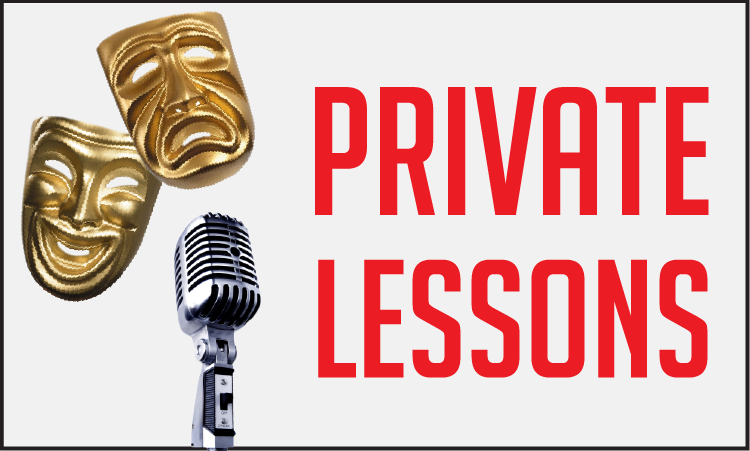 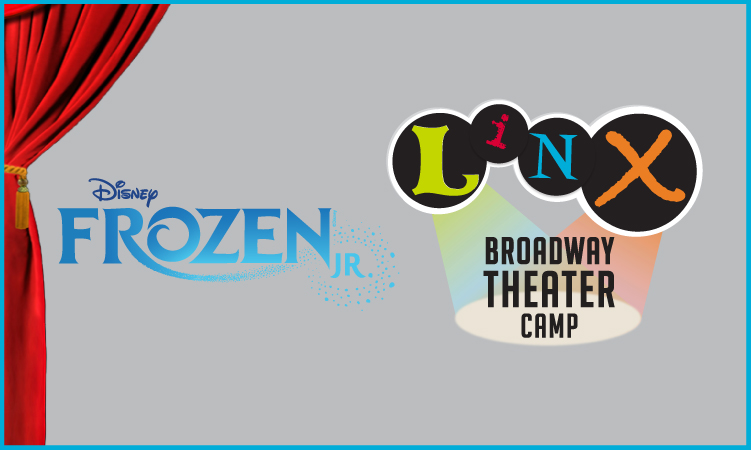